Yesterday would have been my 27th wedding anniversary. For some reason that number strikes me as unspeakably bizarre. It's been almost 20 years since we parted ways... the whole thing now feels like it happened in a past life.

If you worked at my office, you'd be getting homemade eggnog this afternoon. It's a production number-- whipped egg whites, whipped cream, three kinds of booze. (We're hiring...)

I discovered recently that Bruichladdich makes an Islay gin. I haven't been able to find it locally, though.

I won the LDB game this year. Being in a casino for several hours was a serious threat to that, though.

Headline writers are having lots of fun with Rick Santorum. Nate Silver is writing about The Santorum Surge. There's also Santorum Surges From Behind. Snerk!

Due to demographics, our office has a men's room and a co-ed restroom on my floor. It's generally not a big deal to share the restroom, but every now and then something weird happens. For example, someone recently left a Victoria's Secret catalog on the table next to a toilet in the co-ed restroom. 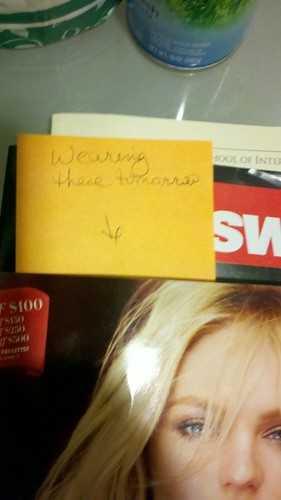 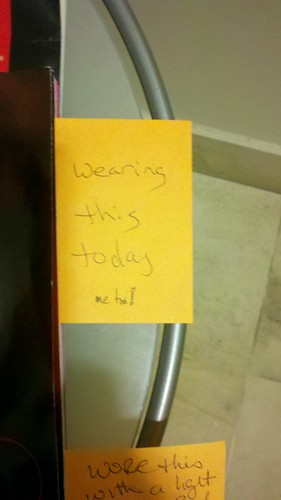 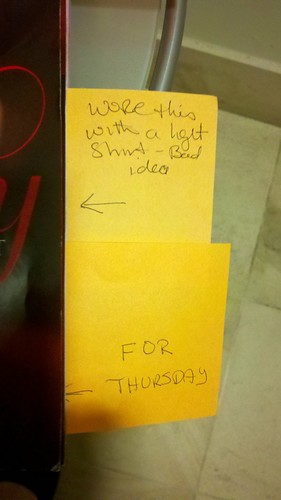